Yes! I Am A Girl
Written 2013 by Rochelle White
All around New York City we see an influencing public awareness campaign which has taken a gigantic leap toward the empowerment women and girls, and hopefully has captured the heart of men and boys in the same.
The message resonates an energy that recognizes that perfect beauty exists in girls naturally.  All around the metro area posters and ads have a simple picture of a girl smiling. The text reads I’m A Girl. I’m Beautiful The Way I Am. The first time in a long time, this poster made me feel proud to be a woman.
The media society is exposed to can make us forget that being a girl is awesome! The culture of the messages marginalize women into sexual and stereotypical objects, misrepresenting sensuality for sales and exposing young people to the idea that their natural beauty is not good enough.
It was in the plain cold metal subway, bus stops, and poster ads which spread across New York; that this gem of enlightenment in the most simplistic way, reinforced the idea of what it means to be a girl.
Being tremendously excited I went on to pitch this editorial to an “undisclosed newspaper”, the editor was a female in fact, but to my surprise, I was told to submit more "newscentric" pitches.
But I could not let go of the pictures, article, or message. How could this not be news! So I decided it would be best to share with my World Pulse Community and blog! Also including pictures of girls just being girls, one of which is my daughter and daughter’s cousin.
The female species needs reminders that she has a magnificent role in the world. From being a creator of life to being a key decision maker who has handled some of the worst problems humans have ever experienced. She has the ability to keep everything running in order, finding courage when she connects with her senses, following her intuition for solutions
Most warm-blooded feminine creatures have natural instincts to protect, produce, console, and house their young. Human women have even greater potential because they can think, speak, walk, and lead, having a natural maternal instincts to create. As leaders and healers their voice is the glue that binds society together. Enduring and defying odds that seem humanly impossible to overcome by worldly understanding. She will die protecting her children and many times the children of others. When a woman reaches her potential, she is an unstoppable force.
Unfortunately, stereotypes about females breed hatred, superior thinking, and destructive behavior that hurt the innate esteem that women and girls need to thrive on. Public perception is heavily influenced by media. It evokes fantasy, many times encouraging a woman to take on the identity of an item. This item is purchasable, beautiful, plentiful, but worst of all replaceable.
The media is a constant stimuli, possibly exposing the average person more than 100 times a day in the United States. Much of the messages are contradictory in nature to the innate feminine wisdom that women and girl possess, leading her to second guess her intuition.  Even the strongest of people exposed over 100 times a day, let in an idea or two about what a woman or girl should be.
Both  genders, have tendency to judge a woman with harsher standards. It can become deadly for a woman or young girl to be associated with sexual and physical stereotypes because the view point brews social out casting, bullying, mental and physical abuse, rape, gossip, and even death. Women also hold less powerful decision making roles that could change laws and circumstances that govern their ability to change the mentioned issues.
It is important for the public to reinforce positive media messages about women and girls that build them up. Suggesting that there is more to a female then simple stereotypes but rather a human, living being that breathes, feels, and has the mental capacity to survive and birth a society.  Out of those 100 or so media communications, it is nice to think at least one had the power to generate self esteem.
Messages from the pictures attached are hope. Sites like World Pulse provide a voice for that hope. It is up to us to generate and support the change we wish to see. Please share these pictures with a woman or girl you love. Let her know, she is beautiful just the way she is! 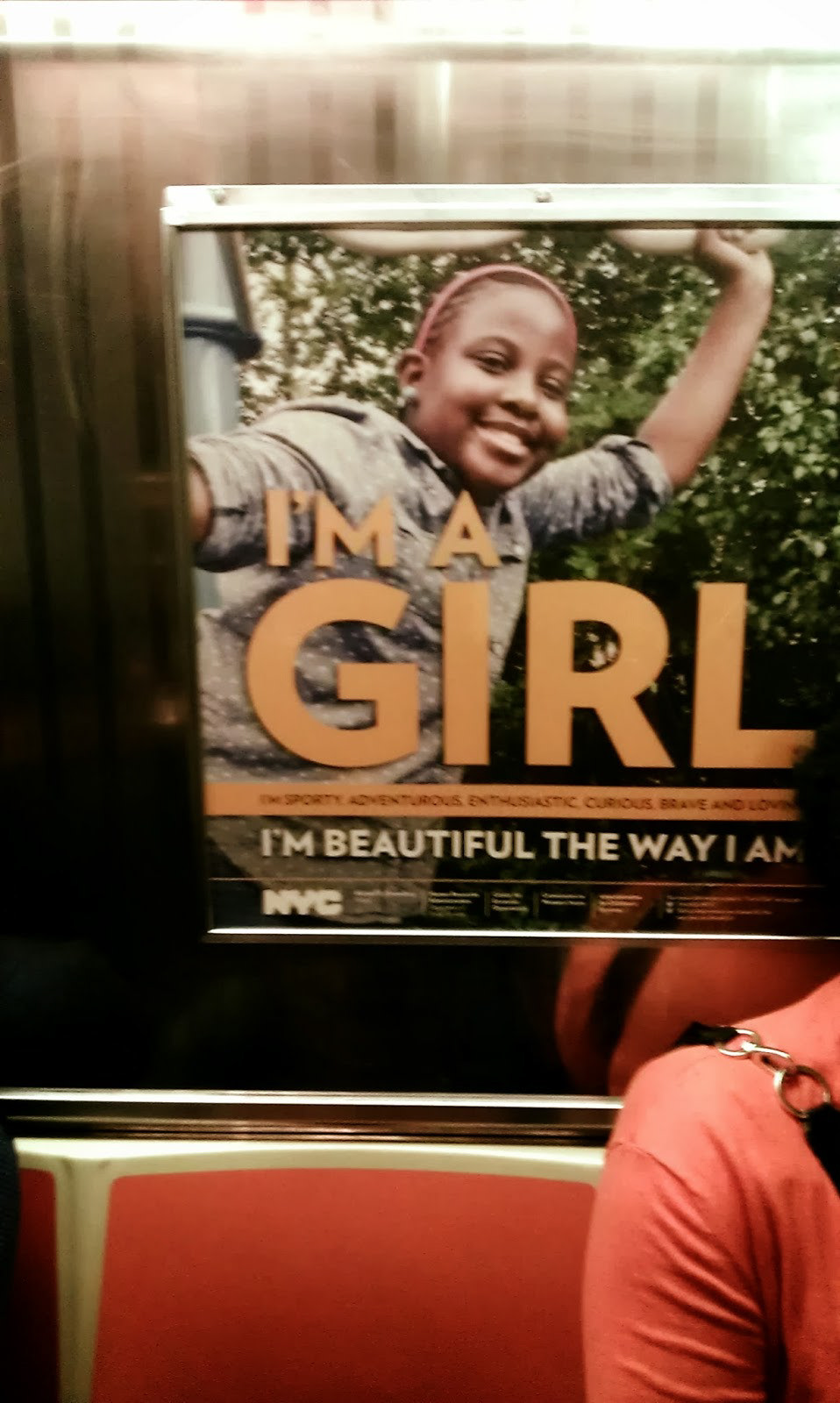 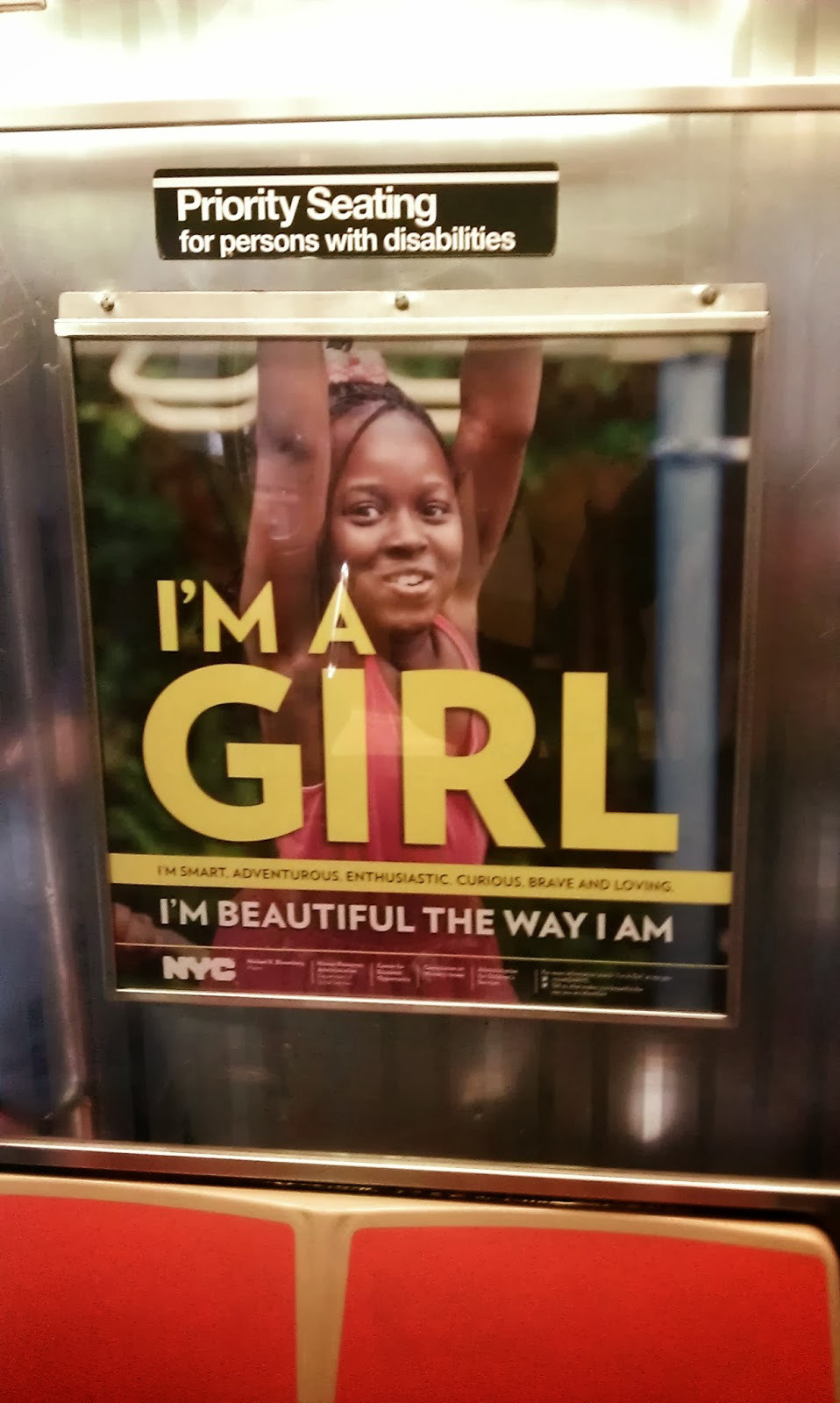 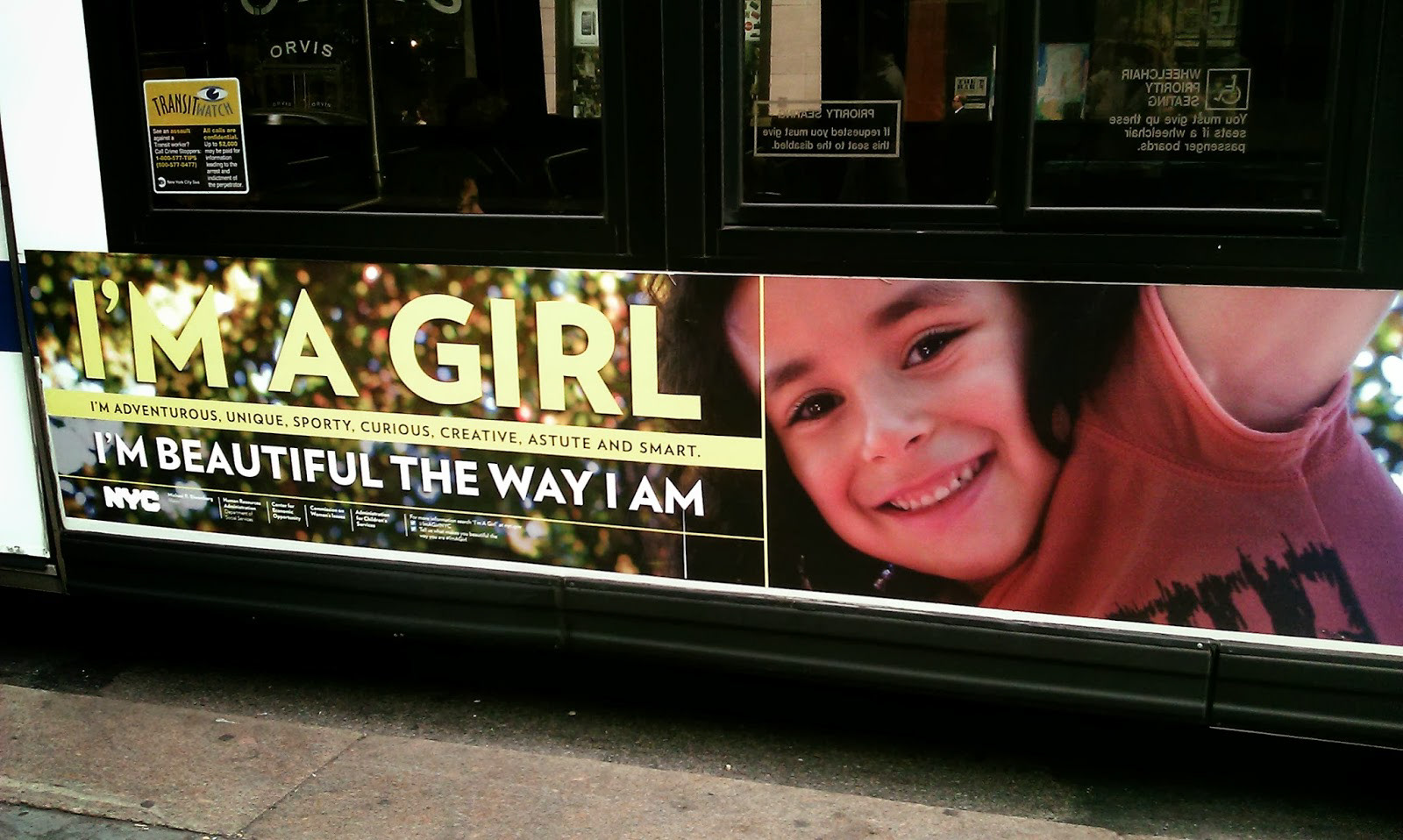 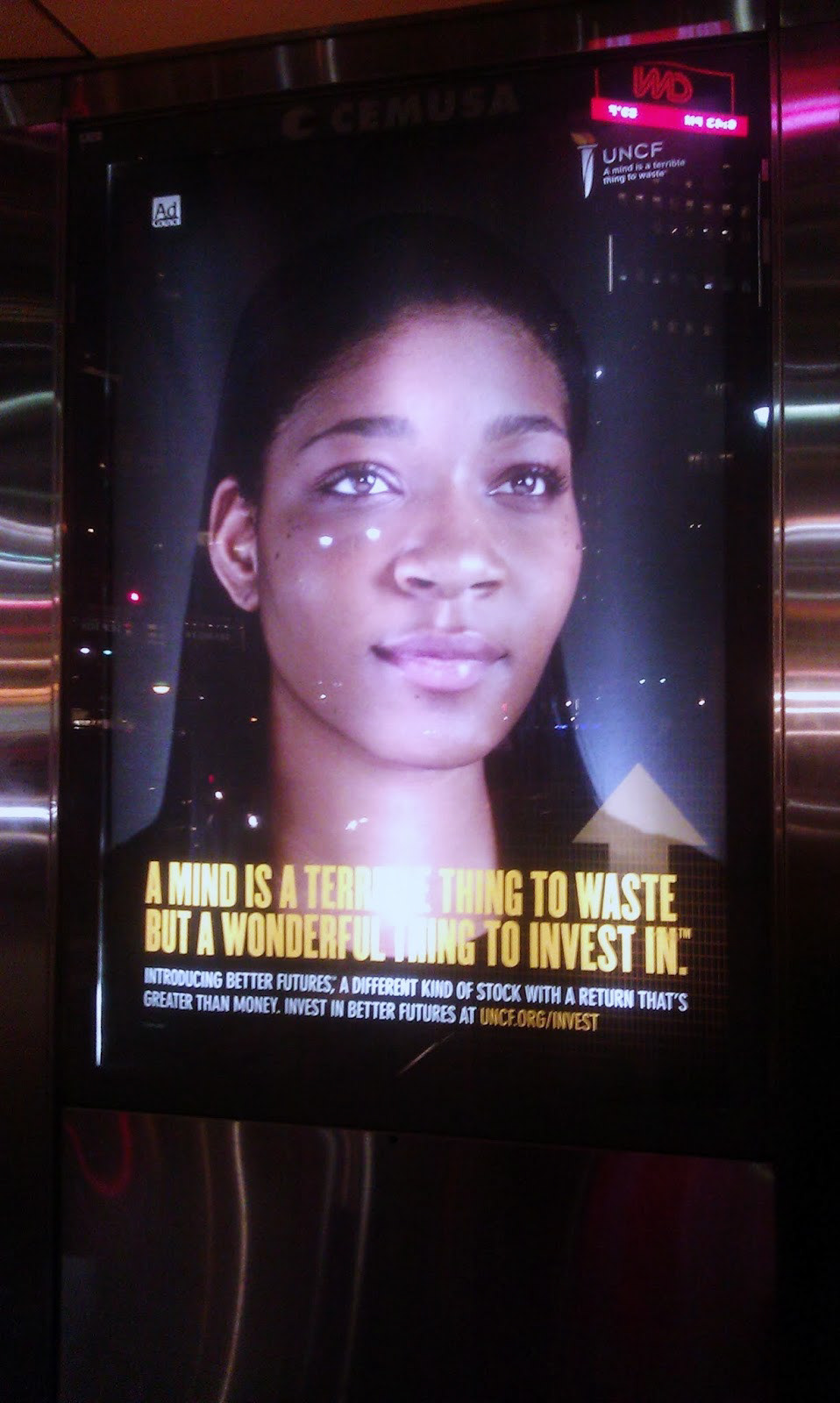 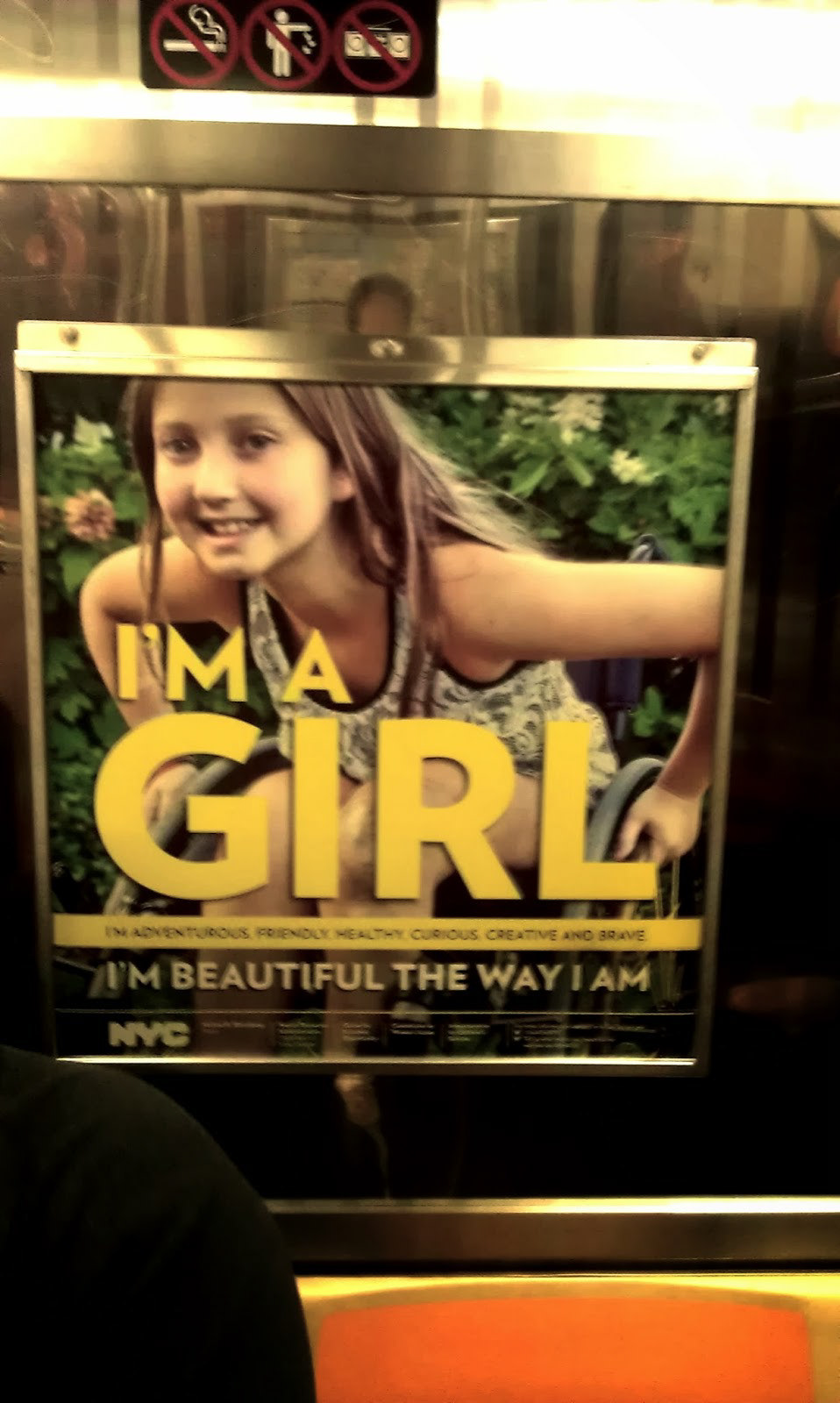 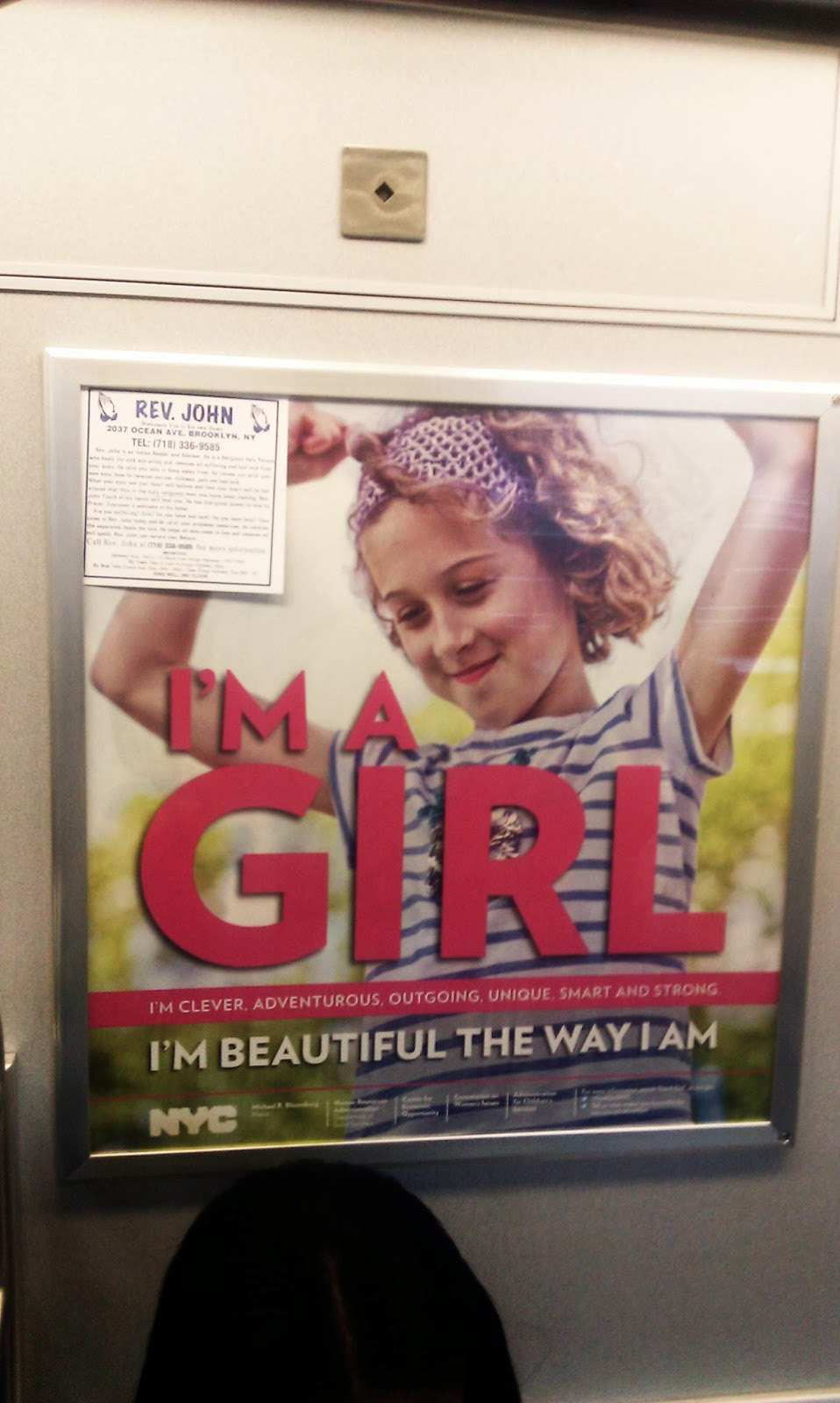